The documentary photography project about Australian Prime Minister Malcolm Turnbull’s activities in Danang is a memorable highlight among all projects which Prince Studio finished during the end of 2017. On the sidelines of APEC 2017, explore local culture was a special activity which most APEC’s prime ministers paid attention to.

Photographer Tien Anh had truly captured the casual style of Mr. Malcolm Turnbull’s with the Vietnamese food “Banh Mi” in his hands. 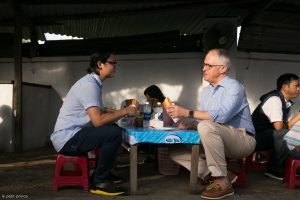 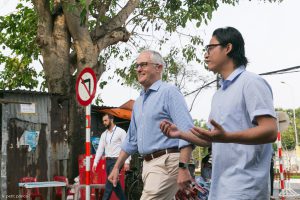 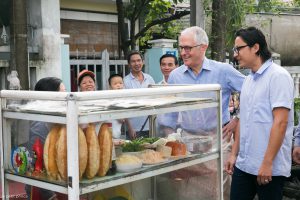 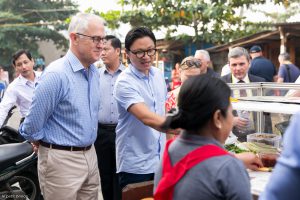 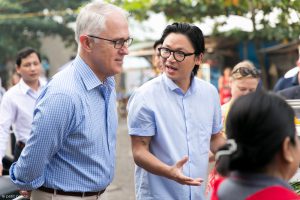 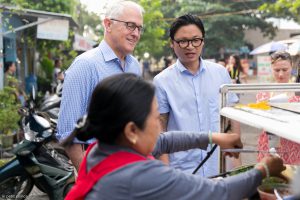 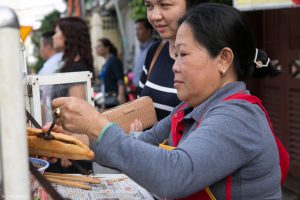 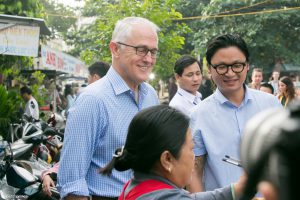 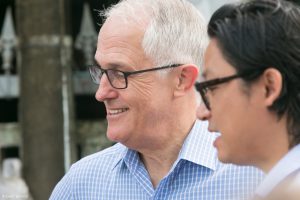 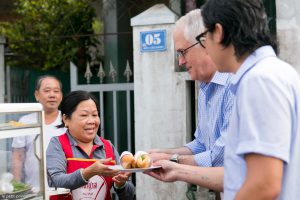 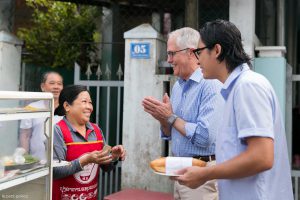 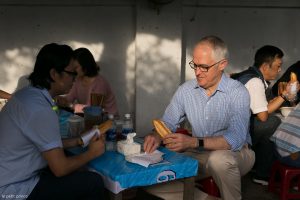 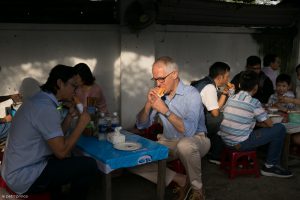 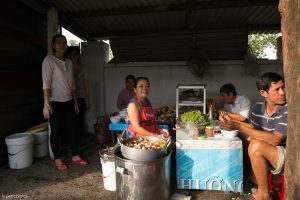 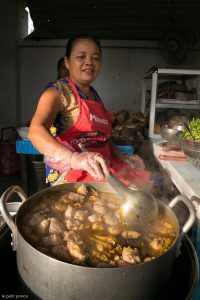 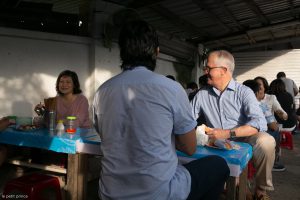 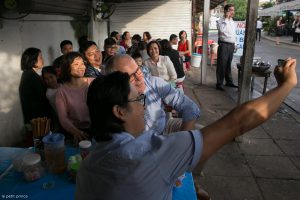 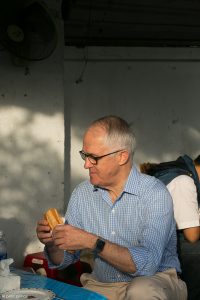 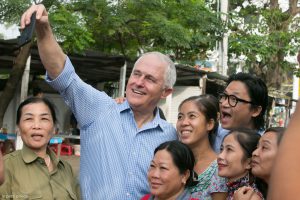 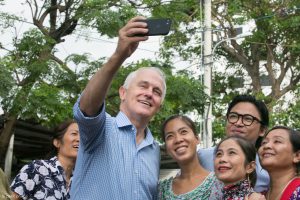 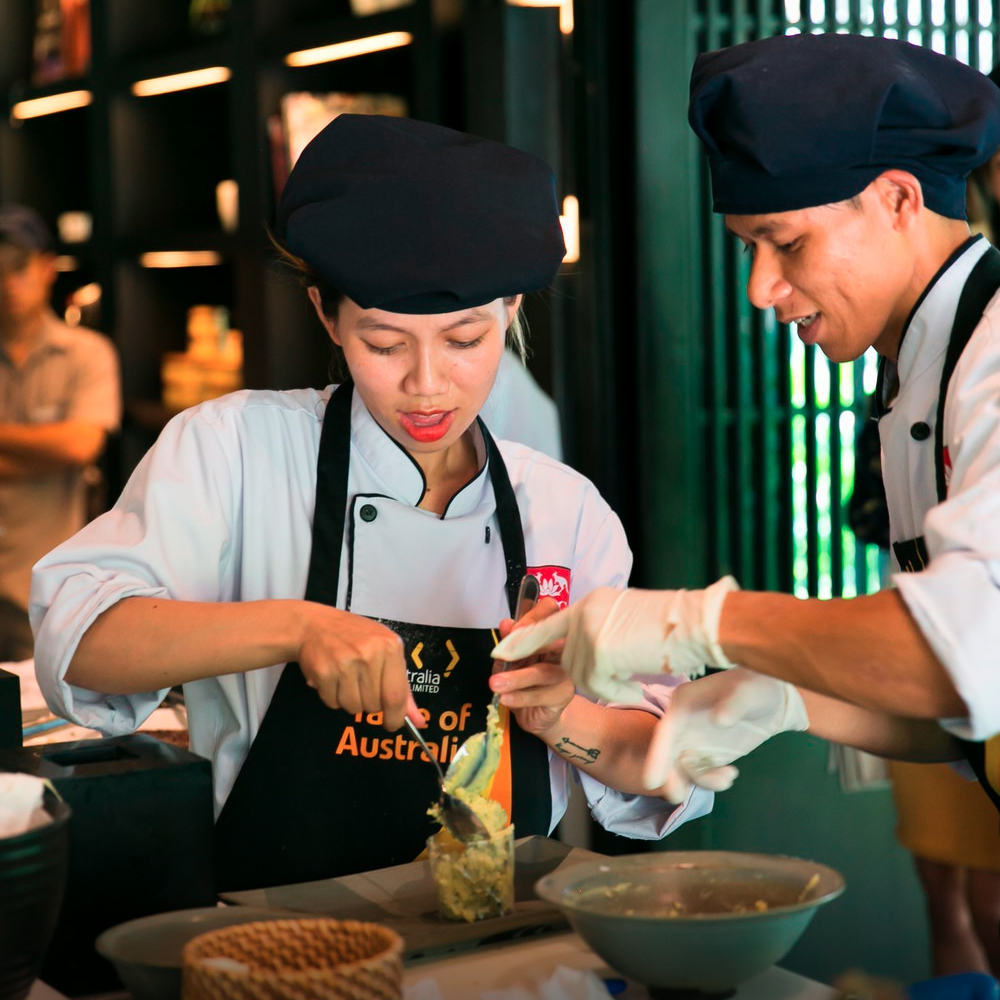 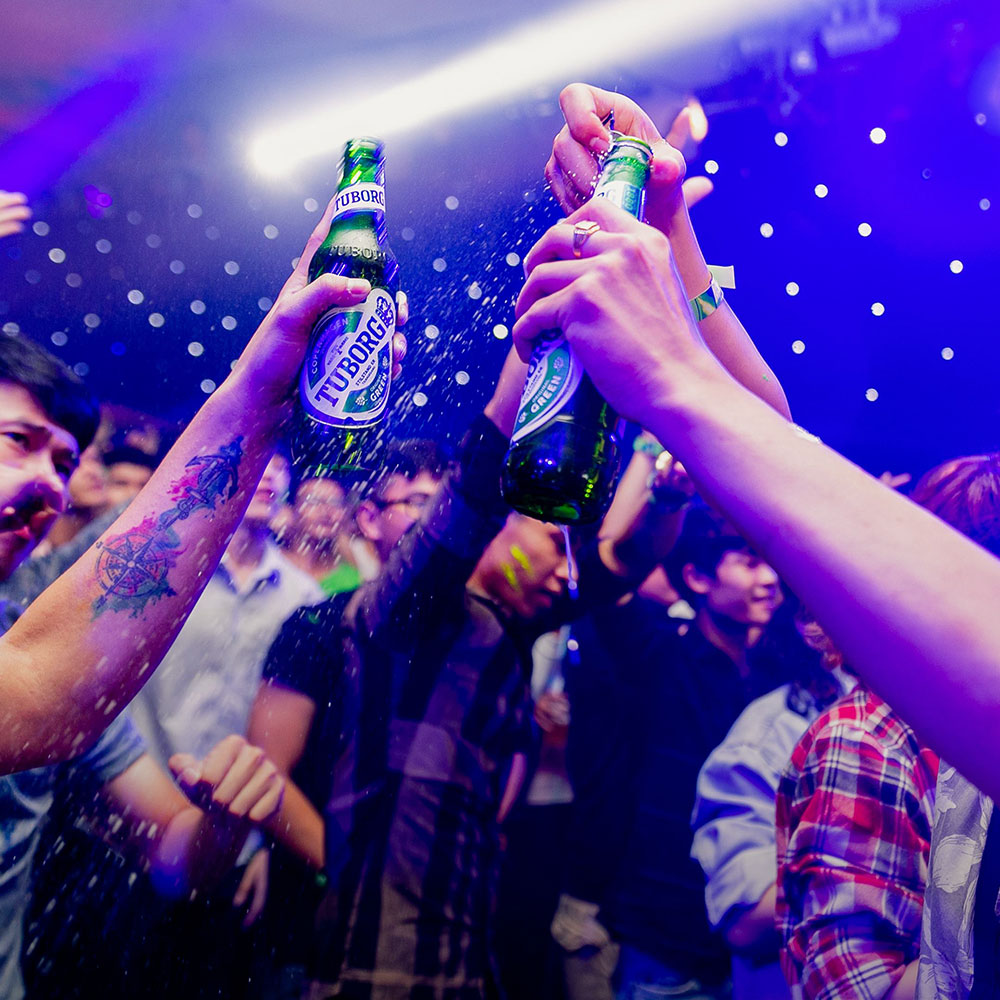 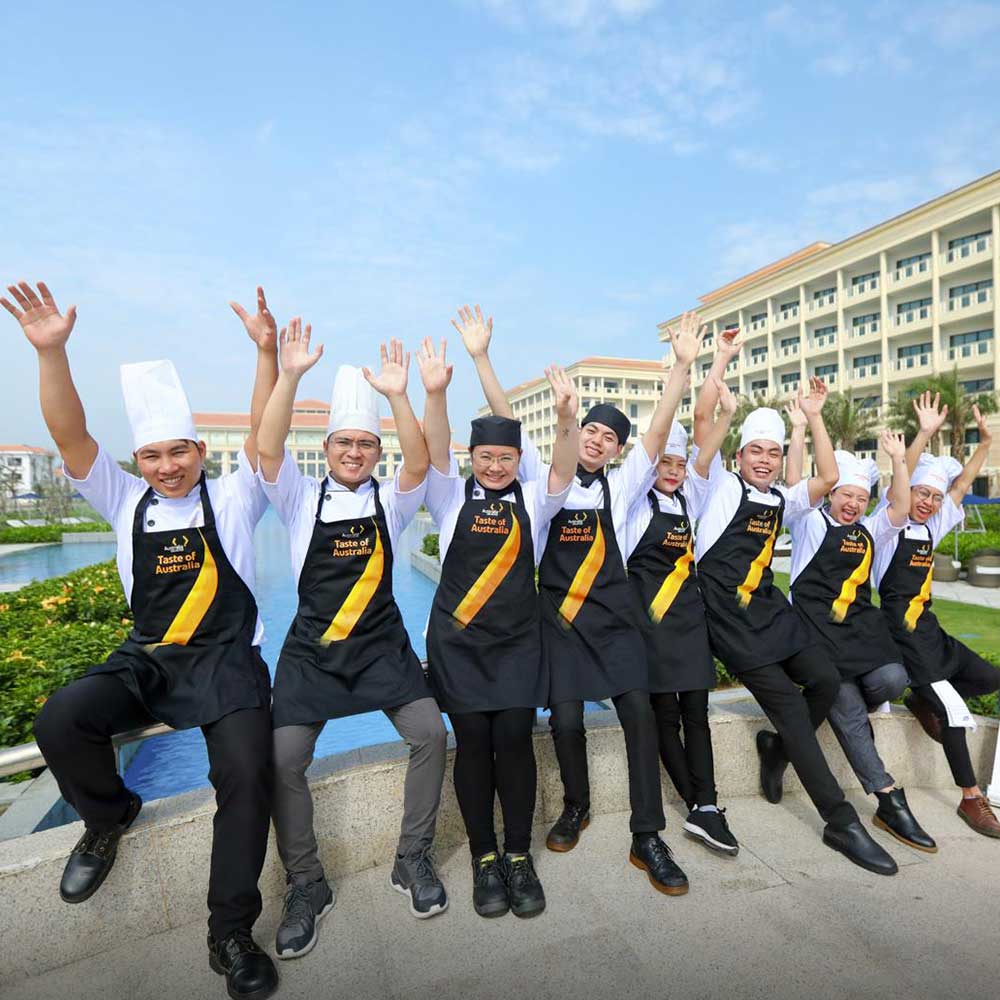 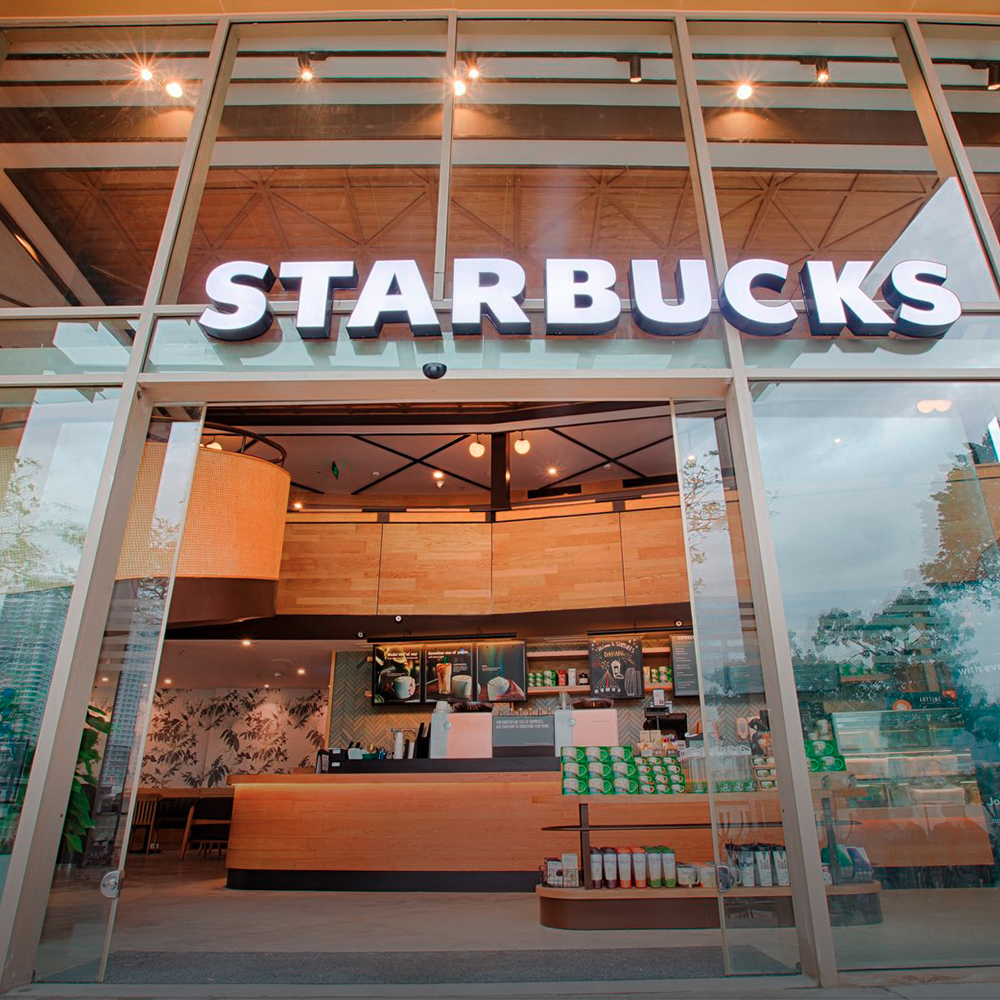 Let us know what you need?

Want to work with us?
CALL FOR US